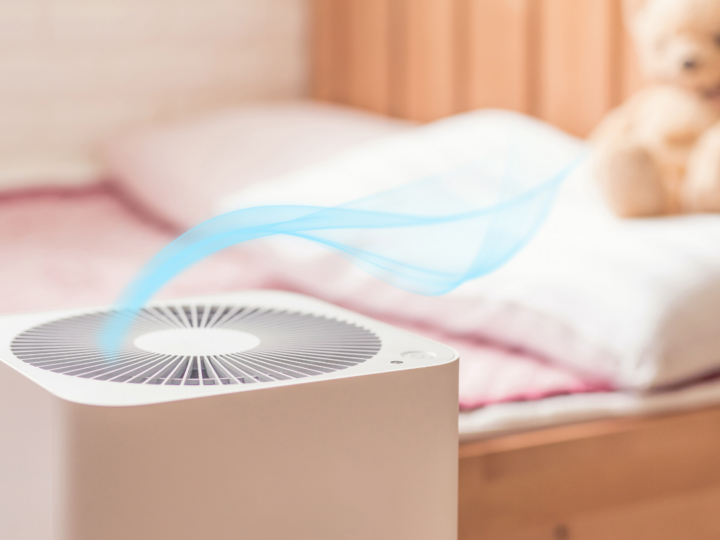 An article recently published by Business Insider addressed the growing popularity of bipolar ionization purification and its applications for preventing the spread of COVID-19. This was written considering new research on the airborne transmission of coronavirus, which was previously suggested to not be a viable option for the spread of COVID-19. In an effort to provide up to date information on how to combat or reduce COVID-19 in facilities (that may be reopening in the coming months) the qlair team wanted to ensure that are readers receive the most relevant information on how bipolar ionization can be of use to building owners and facility management professionals alike.

What is Bipolar Ionization?

Bipolar ionization is an air purification technique that uses ionization tubes to energize air flow, creating positive and negative air ions. These charged ions surround particles, deactivating harmful contaminants like airborne bacterium, fungi, and viruses.1 In addition, bipolar ions that bond with dust and mold particles will gain mass and fall to the floor or return to the filter, reducing the concentration of these contaminants. Further, large droplets – which are said to be the main transmission of Coronavirus – can be attached to these bipolar ions. In doing so, the breath droplets and dust particles are enlarged, allowing them to be more easily captured by filters and providing continuous disinfection.2

“The ions produce a chemical reaction on the cell membrane surface that inactivates the virus… It can reduce 99.9% of microbes in a matter of minutes.”  – Philip Tierno, NYU School of Medicine3

The Efficacy of Bipolar Ions on Inactivating Coronaviruses

In a study published in the Journal of Aerosol Science, researchers tested coronaviruses aerosolized and captured on a medium-efficiency filter. An air ionizer was installed to generate air ions and charge aerosolized viruses so that the charged virus aerosols could be captured on the filter.

This study also tested the viability of virus particles when introduced to the bipolar ions.  When the ionizer was operated in a bipolar mode, the number concentrations of positive and negative ions were 6.6×106 and 3.4×106 ions/cm3, respectively, and the antiviral efficiencies were 64.3, 89.1, and 97.4% with exposure times of 15, 30, and 45 min, respectively. This implies that the effectiveness of charged ions increases with prolonged exposure.

In conclusion, the overall filtration efficiency increased when the ionizer was on and the antiviral efficiency with bipolar ions was higher than that with unipolar ions.4

Although bipolar ionization has been suggested to increase filtration efficiency for contaminated particles, as well as increase antiviral efficiency, it is only effective in combination with a properly designed filtration system. In addition, a monitoring solution, like qlair, should be used to see if the ionization effect is adequate throughout the entire building or only in certain areas. Further research is needed to conclude that bipolar ionization is most effective in reducing the spread of COVID-19. It may be the case that multiple air-purifying solutions used in conjunction with one another to increase the ability of your efforts to successfully combat coronavirus spread.

Disclaimer: Our team does not claim to be medical professionals, but simply experts in building operations and management as it applies to creating a safe indoor environment for all. Our updates are based on the latest research available to the public, and we are constantly looking to improve the relevancy the content we share.

Reducing of Operating Cost through Ventilation on Demand 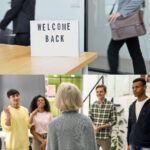