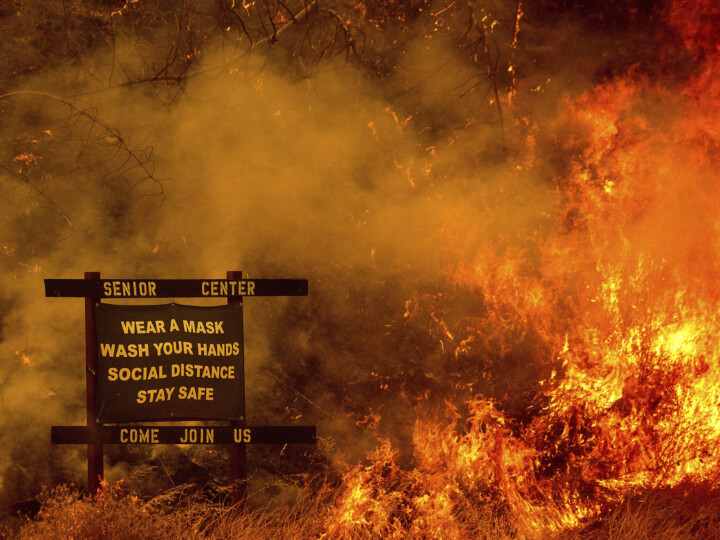 Three Things We Can Learn from the California Wildfires 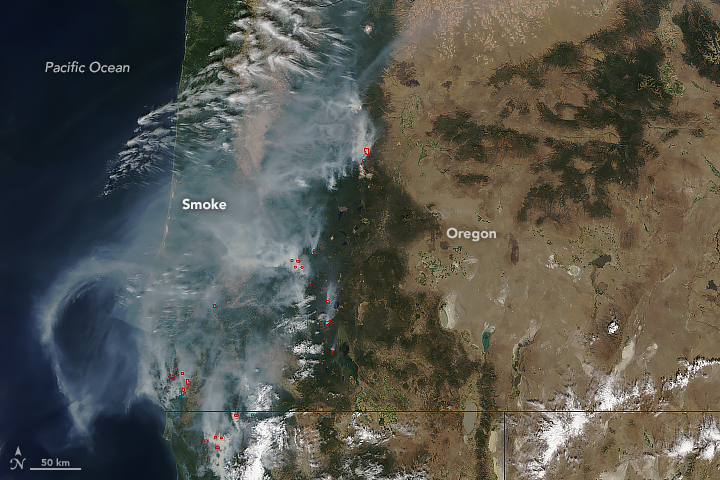 The California wildfires have blazed a destructive path across the West Coast, and it is not just the land we are talking about. California’s air quality is the worse it has ever been, and clouds of smoke have filled the air all the way to the state of Oregon.

For the first time in a while, US populations are feeling the effects of severely polluted air at large. When going outdoors has been deemed unsafe, what is there to do next? What was once a simple stroll outside, has turned into a battle against stinging eyes and irritated respiratory systems.

While these wildfires are nothing short of catastrophic, they have forced a much-needed conversation on difficult topics like climate change, pollution, and air quality.

Air pollution has a significant impact on health and comfort.

If you attempted to go for a bike ride, jog, or even light walk over the last few days in California, you know exactly what I am referring to. Irritation of the eyes and respiratory system are common and can make even the simplest daily tasks a headache (literally). With concentrations of particulates reaching unprecedented levels, experts have compared breathing the outdoor air to smoking up to a pack of cigarettes in one day.

While this level of pollution is unheard of, we are still exposed to the same pollutants on a smaller scale every day. Effects may not be immediate, but over time the exposure can have very real implications on human health, performance and productivity.

Individuals with pre-existing heart or respiratory illnesses have been at the largest risk for complications during the wildfires. Particulates generated from the smoke are extremely fine and can be inhaled deep into the lungs. This can pose a serious health risk to sensitive individuals.

Air pollution’s effect on individuals with complications is not news, as the WHO reports an estimated 4.2 million premature deaths globally that are linked to ambient air pollution.

Further, ambient air pollution is said to account for:

These can be startling statistics for many, as it is uncommon that we hear of such issues. However, the air we breathe has a dramatic impact on our overall health and wellness, which has been brought to new heights during the wildfires.

Outdoor air isn’t the only thing affected by pollution.

It can be quite easy to identify the effects of air pollution on our outdoor air. In some instances, it can be seen – like when massive amounts of smoke are created due to a wildfire. But in other circumstances, it can be just as easy to feel – like when in crowded, stuffy spaces or near high-traffic areas like highways. However, when humans typically spend 90 percent of their time indoors, it raises questions about the health of our indoor air as well.

There is a reason behind requesting residents to stay indoors, but it is important that we are aware of the potential risks that reside inside as well. The truth is our indoor spaces can have air quality that is 2-5 times worse than outdoors, and air pollution coming from outside can have dramatic effects on indoor air quality. If you are not using the correct air filters, you risk bringing outdoor pollutants inside. In addition, pollution can often come from indoors – adding dangerous contaminants to the mix.

What we can do about this.

Reduce our carbon footprint before it is too late

We all know that climate change is a very real danger to the future of humanity, as scientists have suggested its urgency for decades. As the number of annual wildfires continues to grow, we are presented with compelling proof that something needs to change. Looking for ways to reduce air pollution is a must, and researching and implementing sustainable energy is a great step forward.

Increase global awareness of air quality and its implications

In the United States, we often do not experience the firsthand effects of poor air quality in our day-to-day lives. We see other countries battle air pollution and smog, but believe we are not exposed at such high levels. Now, while this may be true, it does not mean that exposure to the same exact pollutants are not influencing our health. Long-term exposure, even to small concentrations of pollutants, can have severe implications.

Take control of the air we breathe indoors

There is not much that can be done quickly to alleviate the pressure of air pollution outdoors, but inside is much different. The air in our buildings, workplaces and schools can be manipulated much easier and improvements can be made almost immediately. We know the effects of poor air quality can be extensive, now it is time to optimize the places we spend most of our time.  Visit i-qlair.com for more resources on how to maintain clean air for occupants health and building efficiency.

Reducing of Operating Cost through Ventilation on Demand